077 – Celebrating Easter in the Garden with Jesus 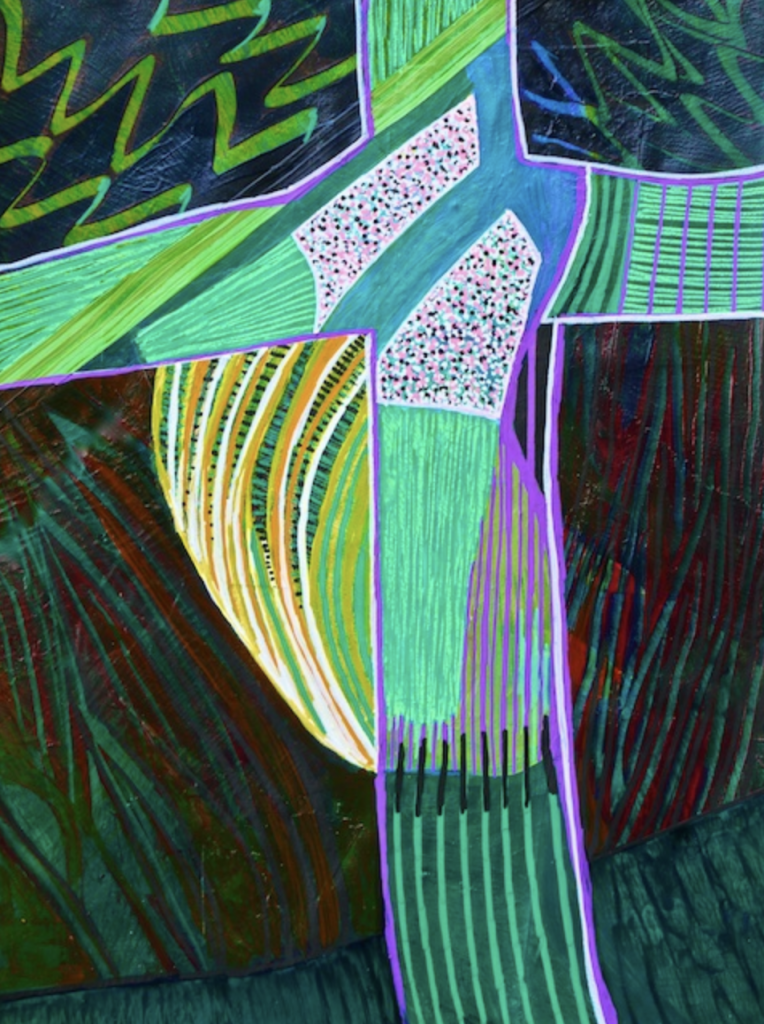 Where will you celebrate Easter this year?

I invite you to spend it in “the garden” with Jesus.

It was in the Garden of Gethsemane where Jesus completely surrendered to God’s will with that famous prayer: Not my will but Thine be done.

And it was in another garden, near the place of his crucifixion, where he was buried. And of course it’s in this second garden where he rose and talked to Mary Magdalene.

“Not my will but Thine be done”

In this week’s episode I talk about the significance of this famous prayer of Jesus taking place in a garden, the Garden of Gethsemane.

Both the Old Testament and the New Testament use garden metaphors to illustrate God’s love and care for His people. The origin of the Hebrew word for garden reveals a lot about our relationship with God. It means to care for, hedge about, protect, cover, defend. God cares for us as a gardener cares for his garden.

Why is it significant that Jesus uttered this prayer in a garden? Because it was a safe place, a place where God was protecting him, covering him with love and strength for the ordeal of the crucifixion about to take place.

Adam and Eve in the Garden of Eden

The garden tomb of Jesus

We can “meet” Jesus in the garden this Easter

My prayer for you this Easter is that you will experience more of the risen Christ than ever before.

If you have found this episode helpful, please share this with a friend.

Have a wonderful Easter

Bible verses in this episode:

John 20:3, 4, 11  ESV
3  So Peter went out with the other disciple, and they were going toward the tomb.
4  Both of them were running together, but the other disciple outran Peter and reached the tomb first.
11  But Mary stood weeping outside the tomb, and as she wept she stooped to look into the tomb.

Matthew 26:36  ESV
36  Then Jesus went with them to a place called Gethsemane,

Isaiah 51:3  ESV
3  For the LORD comforts Zion;
he comforts all her waste places
and makes her wilderness like Eden,
her desert like the garden of the LORD;
joy and gladness will be found in her,
thanksgiving and the voice of song.

Isaiah 61:11  ESV
11  For as the earth brings forth its sprouts,
and as a garden causes what is sown in it to sprout up,
so the Lord GOD will cause righteousness and praise
to sprout up before all the nations.

John 12:24  ESV
24  Truly, truly, I say to you, unless a grain of wheat falls into the earth and dies, it remains alone; but if it dies, it bears much fruit.

41  Now in the place where he was crucified there was a garden, and in the garden a new tomb in which no one had yet been laid.
42  So because of the Jewish day of Preparation, since the tomb was close at hand, they laid Jesus there.

John 20:1, 11-16  ESV
1  Now on the first day of the week Mary Magdalene came to the tomb early, while it was still dark, and saw that the stone had been taken away from the tomb.
11  But Mary stood weeping outside the tomb, and as she wept she stooped to look into the tomb.
12  And she saw two angels in white, sitting where the body of Jesus had lain, one at the head and one at the feet.
13  They said to her, “Woman, why are you weeping?” She said to them, “They have taken away my Lord, and I do not know where they have laid him.”
14  Having said this, she turned around and saw Jesus standing, but she did not know that it was Jesus.
15  Jesus said to her, “Woman, why are you weeping? Whom are you seeking?” Supposing him to be the gardener, she said to him, “Sir, if you have carried him away, tell me where you have laid him, and I will take him away.”
16  Jesus said to her, “Mary.” She turned and said to him in Aramaic, “Rabboni!” (which means Teacher).

John 15:1, 5  KJV
1  I am the true vine, and my Father is the husbandman.
5  I am the vine, ye are the branches: He that abideth in me, and I in him, the same bringeth forth much fruit: for without me ye can do nothing.