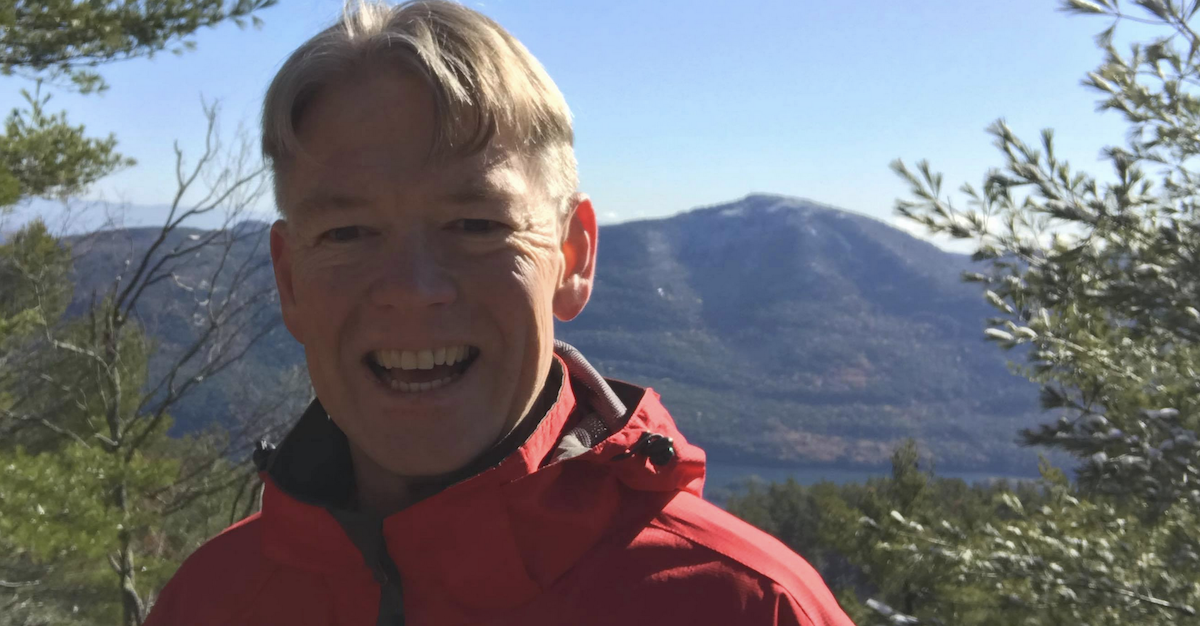 What happens when you forgive someone?

Mark is a Pentecostal preacher and shares a powerful testimony of forgiveness in this week’s episode. As a child, he was abused sexually. But freedom did not come when the abuse stopped after seven years.

It took decades for Mark to find true freedom and it only came as he was able to forgive his abusers.

Forgiveness is a journey

At one point Mark thought he could just forgive his abusers and it would all be over. But he has realized that forgiveness is a journey.

All too often, Christians want to forgive someone because they know they’re supposed to. They say the words, but don’t really deal with the deep levels of forgiveness required.

We have to be willing to take this journey and trust in God’s help along the way.

We can’t forgive someone all by ourselves. It’s only with God’s love and forgiveness that we can forgive others.

Two things propelled Mark on this journey of forgiveness:

Here are some of the points Mark makes about forgiveness

Don’t let someone have power over you

Mark shared that he was abused for seven years, but his abuser owned real estate in his mind, and had a much longer effect on him.

When he finally found forgiveness for his abuser, he kicked out this influence in his mind and reclaimed the mental real estate the abuser had occupied long after the actual abuse had ceased.

When you forgive someone, they no longer have any power over you. It’s not allowing them to have real estate in your mind any more. That’s where the freedom comes.

You don’t have to wait until someone apologizes.

It’s always a blessing to be on the journey of forgiveness and to be an over-comer in Christ.

So, by forgiving in Christ, forgiving in hope, forgiving by faith, I’m no longer letting the other person dictate how I respond. I am set free, and strong, and made new in Christ.

So I am able to forgive regardless of whether the other person takes responsibility, owns up, or is even here today.

My prayer: “Lord, they will no longer keep me shackled to their abuse and they’ll no longer take up time in my soul any more. Because You are my all-in-all, You are my Rock and my firm foundation.”

Remember, forgiveness is a journey

Don’t give up. Let God minister to you on the journey. Just keep going. Then the journey toward healthy thinking becomes more familiar than broken, victimhood thinking.

You can’t forgive on your own. You can only do it with God’s love and forgiveness. You have to turn to God and let His ways become your ways.

Forgiveness is not an action of the human mind or human heart. It can only come through God’s love and forgiveness.

Scriptural references in this episode:

Lamentations 3:22, 23  ESV
22  The steadfast love of the LORD never ceases;
his mercies never come to an end;
23  they are new every morning;
great is your faithfulness.

Exodus 16:3  KJV
3  And the children of Israel said unto them, Would to God we had died by the hand of the LORD in the land of Egypt, when we sat by the flesh pots, and when we did eat bread to the full; for ye have brought us forth into this wilderness, to kill this whole assembly with hunger.

Genesis 32:24-28  NIV
24  So Jacob was left alone, and a man wrestled with him till daybreak.
25  When the man saw that he could not overpower him, he touched the socket of Jacob’s hip so that his hip was wrenched as he wrestled with the man.
26  Then the man said, “Let me go, for it is daybreak.” But Jacob replied, “I will not let you go unless you bless me.”
27  The man asked him, “What is your name?” “Jacob,” he answered.
28  Then the man said, “Your name will no longer be Jacob, but Israel, because you have struggled with God and with humans and have overcome.”

29  “Come,” he said. Then Peter got down out of the boat, walked on the water and came toward Jesus.
30  But when he saw the wind, he was afraid and, beginning to sink, cried out, “Lord, save me!”

Matthew 6:33  ESV
33  But seek first the kingdom of God and his righteousness, and all these things will be added to you.

Malachi 3:10  ESV
10  Bring the full tithe into the storehouse, that there may be food in my house. And thereby put me to the test, says the LORD of hosts, if I will not open the windows of heaven for you and pour down for you a blessing until there is no more need.

Luke 9:23  ESV
23  And he said to all, “If anyone would come after me, let him deny himself and take up his cross daily and follow me.

Deuteronomy 4:29  ESV
29  But from there you will seek the LORD your God and you will find him, if you search after him with all your heart and with all your soul.